from The Silent Wish by Bill McBirnie with Bernie Senensky 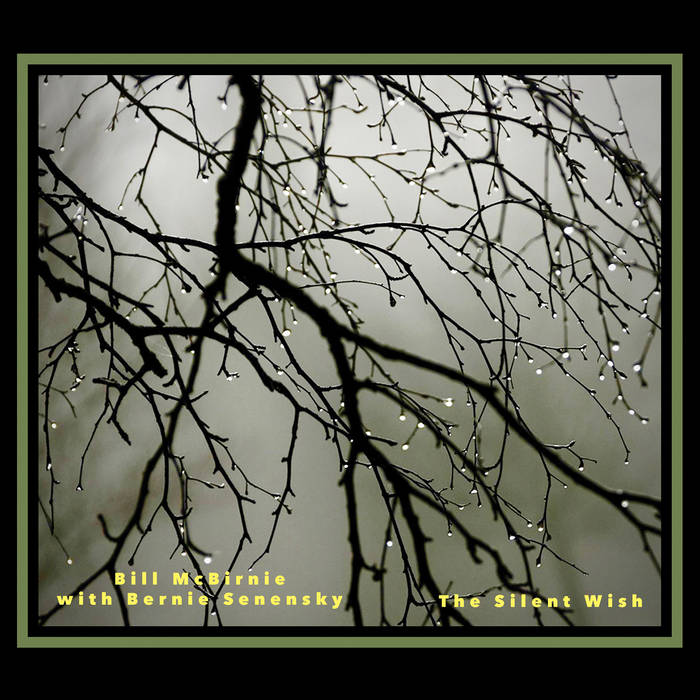 The Silent Wish is a 2020 JUNO Nominee for "Best Instrumental Album of the Year".

Here are just a few responses to the duo work of Bill McBirnie and Bernie Senensky:

SIR JAMES GALWAY—"I want to tell you how much I enjoyed your latest, and greatest, CD. I’ve listened to it several times and it’s a really terrific record. You are my favourite jazz flutist…This album is a real knock-out!…"

JAZZTIMES—"Best Opening Act [at the TD Jazz Festival] – Eliane Elias delivered a solid, opening-weekend show at the Old Mill Inn, focusing squarely on selections from her recent Chet Baker tribute, I Thought About You. But it was the dynamic opening duo of pianist and composer, Bernie Senensky, and flutist, Bill McBirnie, that...truly set the expansive dining room aflame and, ironically, provided far more satisfying dips into the Brazilian songbook.” (Christopher Loudon)