from Mercy by The Bill McBirnie Duo/Quartet Featuring Robi Botos 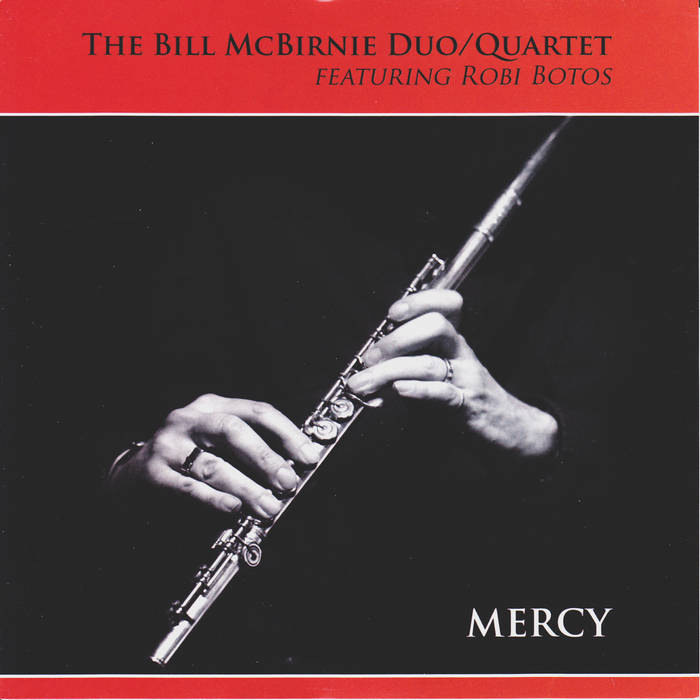 I stumbled across Bill McBirnie while reviewing a new]Four80East album (Off Duty) which offered a rare find...The Bill McBirnie Duo/Quartet and Mercy is an eclectic mix that is as technically proficient and artistically gifted as any flute recording to date...McBirnie has the uncanny, ability to transcend styles, genres and format-driven radio with ease and without ever sacrificing his artistic integrity...Hard-hitting swing combined with a stellar rhythm section takes this myriad of styles and bebop-infused genres to a completely different level...You may have just found the best flute player to hit the scene in a quarter century. From a pristine sound to the skill and finesse of a surgeon, everything works here. BRENT BLACK (Critical Jazz)